I've been doing so well not spending money on miniatures since I don't play anymore.  I knew eventually it would happen. And here he is... if you haven't seen him yet.  Damn you, Games Workshop. 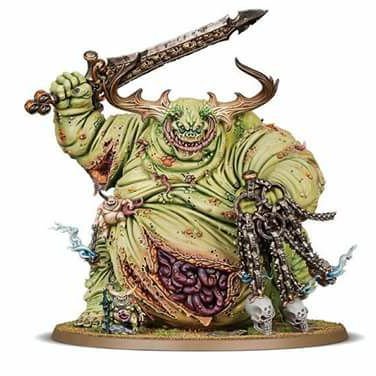 A couple set backs on the timeline for my nephew's Ultramarines, thanks to an unexpected hospital stay, so they'll be an "after Christmas" Christmas present.  But here's the finished (tabletop quality) miniatures so far.

First up, the Chaplain.

Next up, the bikes. 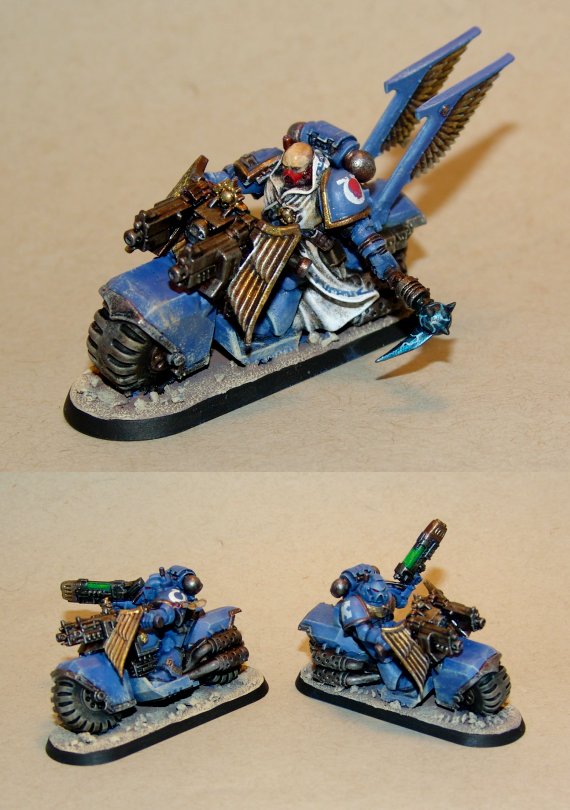 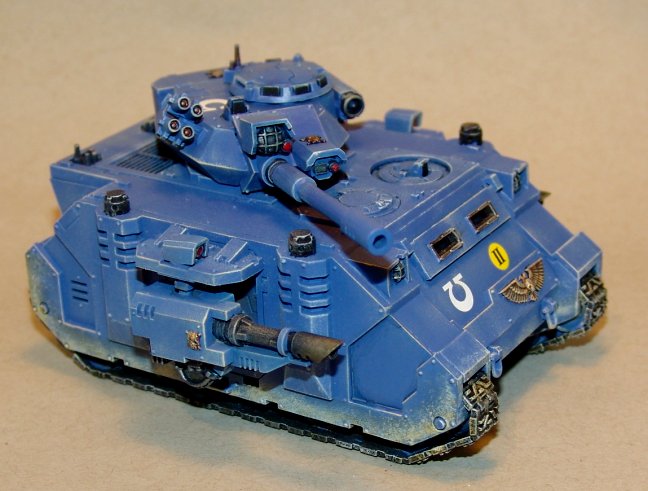 And the humble Rhino 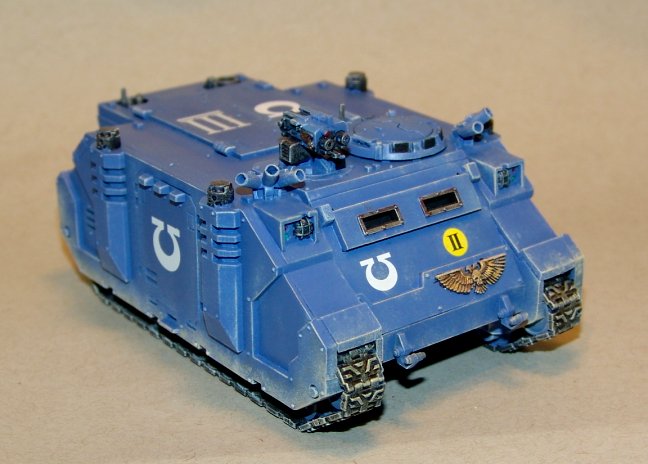 I have 2 10 man tactical squads to go and I can ship the army off to New York.  Pretty pleased with all of it so far. :) I'm not sure if there will be another post until after Christmas (my part time job is retail and this weekend is going to suck) so Merry Christmas, Happy Hanukkah, Happy Solstice and whatever other winter holiday you might be celebrating.

From the Workbench: Task Force Jordan

Suddenly.... I'm told my nephew is interested in Warhammer. I have to admit this made me a little giddy. Granted, he's @ 1500 miles away, but still. And here I sit with a bunch of minis I'm thinking of getting rid of. His dad tells me he likes the Ultramarines.  I shudder... throw up in my mouth a little, then run out to find some blue spray paint. Thus began, Task Force Jordan.

I'm told he may or may not be actually playing the game and not to go crazy with the painting. So, we have what I'm going to call "table top" quality - a bit less detailed than my usual. I assembled a bunch of guys together that were in my unpainted boxes, built a few to flesh out the squads and knocked out a Rhino and Predator. So, it consists of...

So, if he ends up wanting to play, he actually has a playable force to start with. Plus, what kid wouldn't like tanks and bikes? Armed with my ultramarine blue spay can I went into the garage. Gloves would have been a good investment. I'll be in the next Bond film. Its called "Smurf Finger"  The priming came out very well and I started with the tanks.  A few details and decals and they will be done. 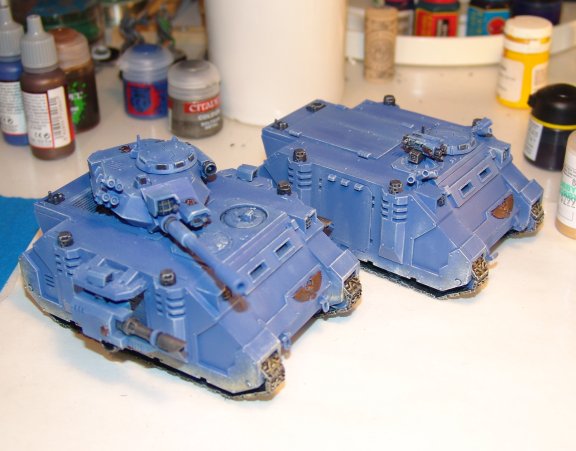 I started some of the metalics on the bikers. Slappy McSlapster back there was actually mostly painted (I did him a few years back)  So, for him there will be some touch ups and blue shoulder pads and done. 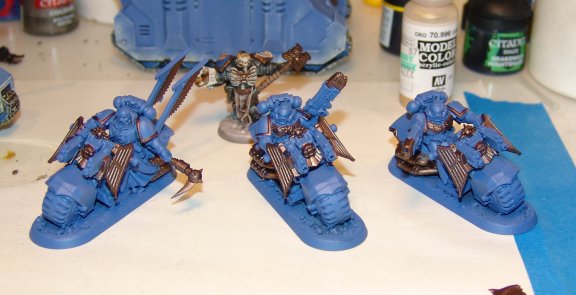 And here's the rest in their smurf blue primed glory. 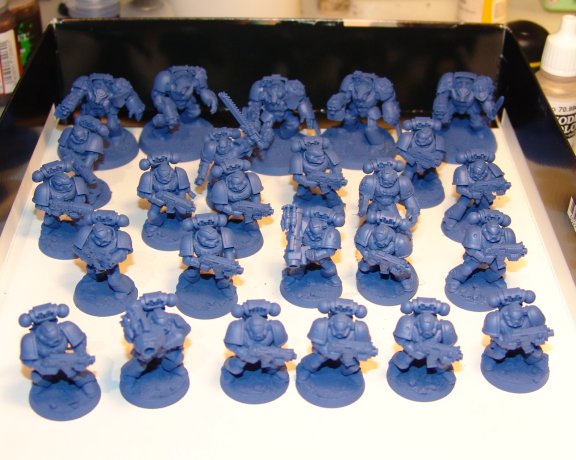 I'm going to try to get this done and in the mail by the 15th or so. The best part is, the kid has NO idea its coming (as long as he doesn't look at my blog or instagram....which I'm fairly sure he doesn't...otherwise...Uh  Merry Christmas!....uh Surprise!)

So at some point after the hell that is working retail during the holidays (even part time, it just sucks) and painting these loyalists, I'll get back to Chaos and other such nasties.  The upside being, it'll "clean my eyes" and let me look at things a new.  All sorts of mayhem possible in 2018.