SO, I blocked a Plague Marine to test my new paint scheme.  While there are still many details to be done, here's the carapace vs the lighter tones and I have to say, I'm in love with it. 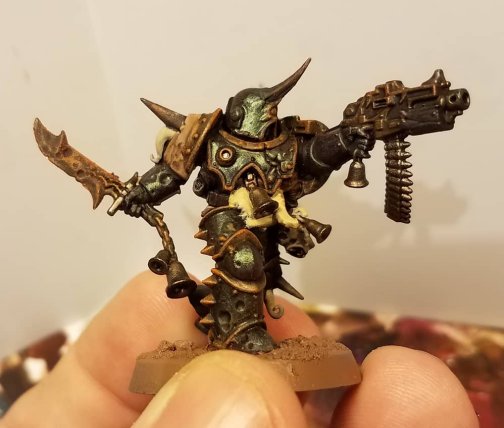 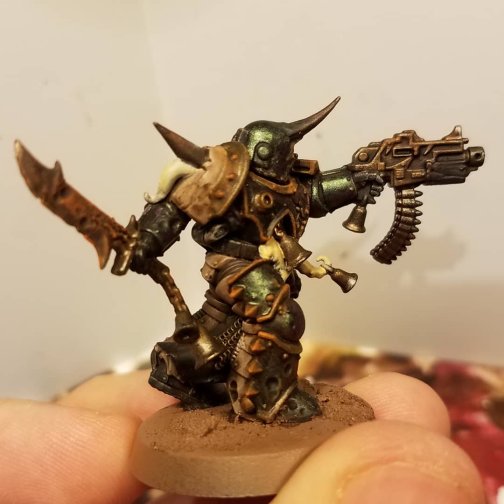 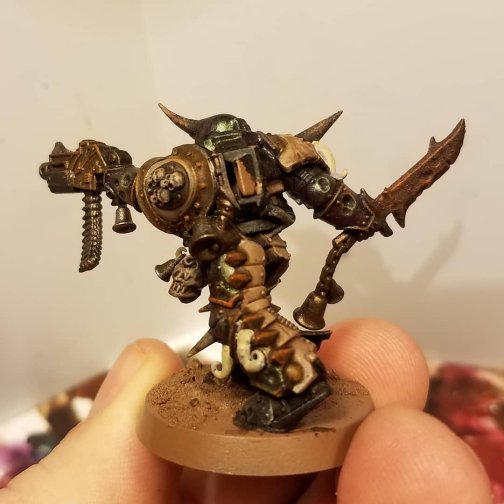 As for the next big conversion/kitbash project...... I've been proxying a Thunderbolt fighter in my games with great success. So I figured it was time to build a Nurgly Heretic Thunderbolt..... from a Thunderbolt. 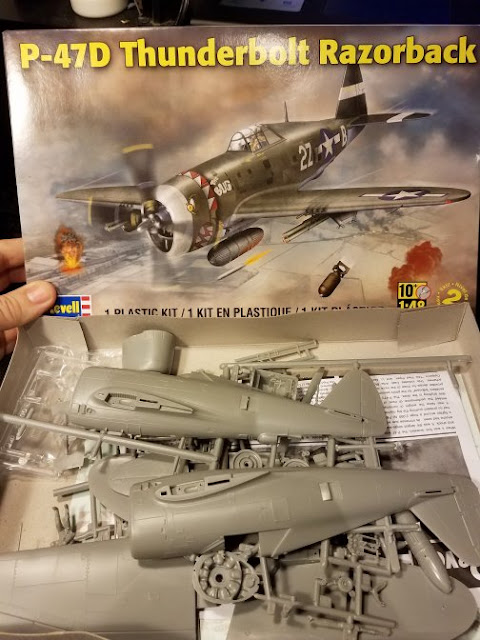 Its an old kit a buddy of mine sent me ....right after he was diagnosed with terminal cancer... so its a bit bittersweet, but he sent me 8 kits, the better ones I'll be building as "serious" scale models, the older kits will work their way into my warhammer armies.  The mold for this kit is one year older than I am, from 1967!!  But, along with corpsified pilot that is now part of the plane and a bunch of other stuff, I'm going to thin down the rear fuselage and put in two rather gnarly engines.... 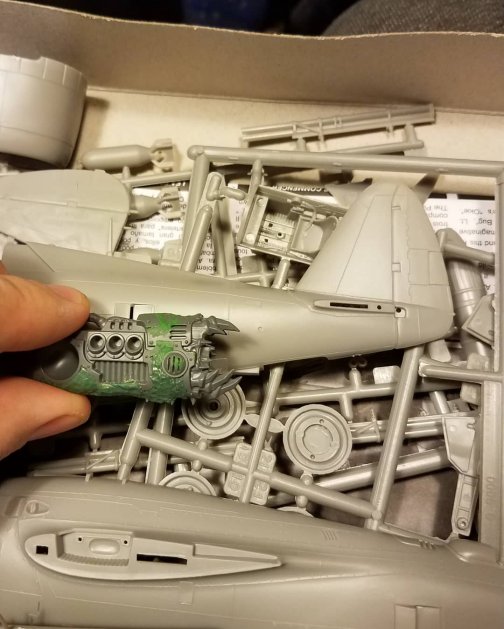 So, this should be fun and a nice little challenge to my engineering skills.  Stay tuned.

Posted by Rednekkboss at 8:55 PM